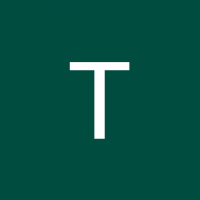 So angry. Need VJ advice on reporting this

By TS210, October 8, 2019 in Effects of Major Family Changes on Immigration Benefits

41 posts in this topic

This topic is now closed to further replies.
Sign in to follow this
Followers 9
Go To Topic Listing
- Back to Top -