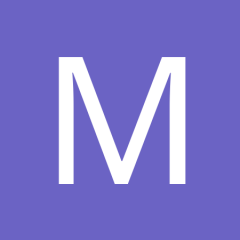 Did not receive green card!!

By MaryJ, Thursday at 02:05 AM in Removing Conditions on Residency General Discussion