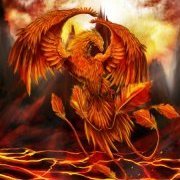 By Anastasiya77, October 6, 2019 in Removing Conditions on Residency General Discussion

52 posts in this topic