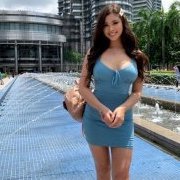 Traveling to Philippines - How long of visa will they give me?