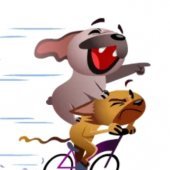 Has there ever been an Islamabad same sex approval?