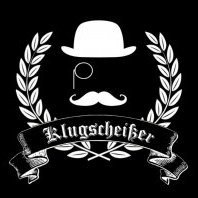 USCIS erased my first name and couldn't fix the error... any ideas what I'm supposed to do now?

By Klugscheißer, September 23 in Removing Conditions on Residency General Discussion

8 posts in this topic