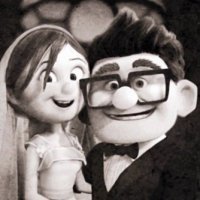 By KartineeKartoons, August 5, 2019 in US Embassy and Consulate Discussion