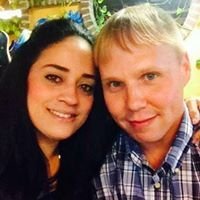 Inquiring for another client and friend