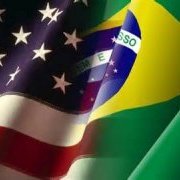 By Ed&Midori1031, July 1, 2019 in Adjustment of Status Case Filing and Progress Reports

5 posts in this topic