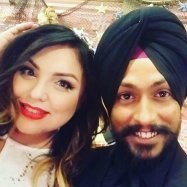 Dilema with passport and Social security!