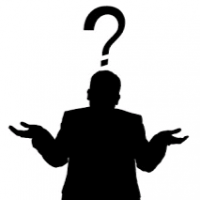 What’s going on at London? Interviews within last 2 weeks?