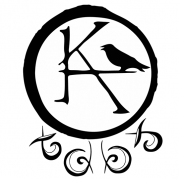 By rhirhi, November 13, 2014 in Moving to the US and Your New Life In America