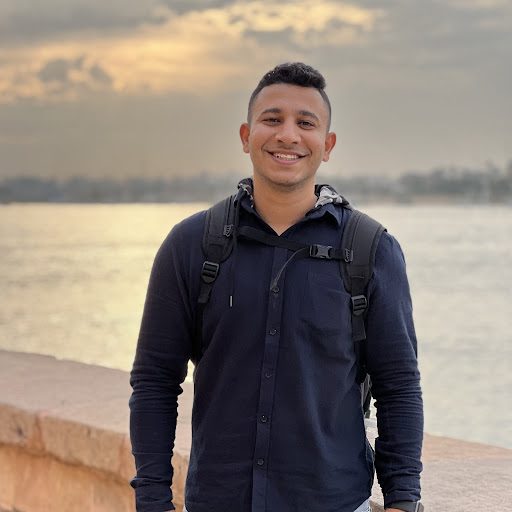 By Aymn, August 4, 2019 in Bringing Family Members of Permanent Residents to America