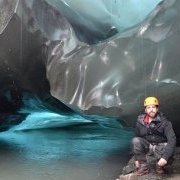 By OriZ, September 9, 2016 in Current Events and Hot Social Topics