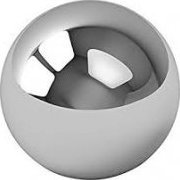 By Steeleballz, August 10, 2019 in Current Events and Hot Social Topics

22 posts in this topic