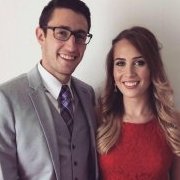 Green Card Approved and mailed to me on Friday July 5th but not arrived at my house yet. Travelling to Scotland in 3 days

By Lorna&Alex, July 8, 2019 in Adjustment of Status (Green Card) from K1 and K3 Family Based Visas