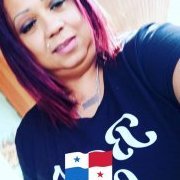 The strange sex habits of spiders

20 posts in this topic